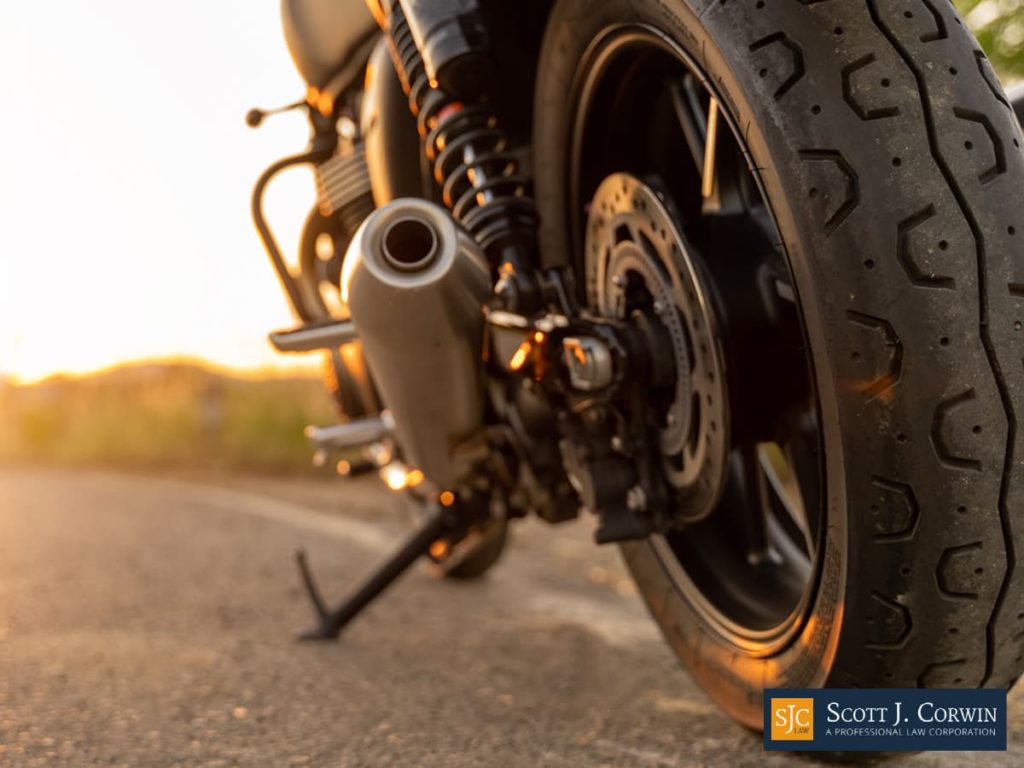 If you drive a car, you’re likely familiar with anti-lock braking systems, or ABS. But did you know they are available for motorcycles too? Let’s take a look at some of the pros and cons of riding a motorcycle with an ABS and whether it should be considered a “nice to have” feature or a necessity.

The advantages and disadvantages of ABS for motorcycles

Much like other motor vehicles, the ABS on a motorcycle prevents your brakes from locking as they approach their maximum application and thus helps you avoid skidding. By using magnetic speed sensors set into the wheels of your motorcycle to measure the pulses generated when you apply your brakes, the ABS adjusts the brake pressure to maximize traction and effectiveness. This prevents your brakes from locking up and increases how quickly your brakes respond, which can be lifesaving in an instance where you have to stop fast to avoid a crash. For example, if a car in front of you abruptly stops, the ABS will give you more time to brake and come to a halt than if you were depending only on your normal brakes. In fact, having an ABS has been shown to reduce fatal motorcycle accidents by 31 percent. They are particularly helpful if you are riding on a slippery road surface.

However, an ABS can give you the wrong idea when it comes to safety. Simply having an ABS does not mean you can speed or completely relax when it comes to maintaining a safe distance from vehicles ahead of you. You still have to pay attention to traffic with an eye toward assessing whether someone is about to cut you off or turn in front of you. And you still need to keep a stopping “cushion” of several seconds between yourself and other drivers, so that you have time to brake without having to do so suddenly and with force.

It is still possible to skid or lose control even with an ABS installed. You must remember not to pump your brakes when using an ABS, as it only works when applying the front and rear brakes steadily while attempting to stop. If you are going around a sharp curve, using the ABS could increase the possibility of sliding due to the system’s pulsing, so you must be careful to avoid braking hard while cornering. ABS does add a little weight to your bike as well, albeit the most recent systems are under two pounds and possible to install so that they are nearly invisible.

Anti-lock braking systems can be lifesavers, but they are no substitute for riding your motorcycle courteously and cautiously. Unfortunately, an ABS also cannot prevent you from being struck by another driver going too fast or carelessly turning into you. In the aftermath of a motorcycle accident, you can turn to Los Angeles motorcycle lawyer Scott J. Corwin for assistance while recovering from your injuries and losses. Contact Scott at (310) 683-2300 for a free, no-obligation consultation.