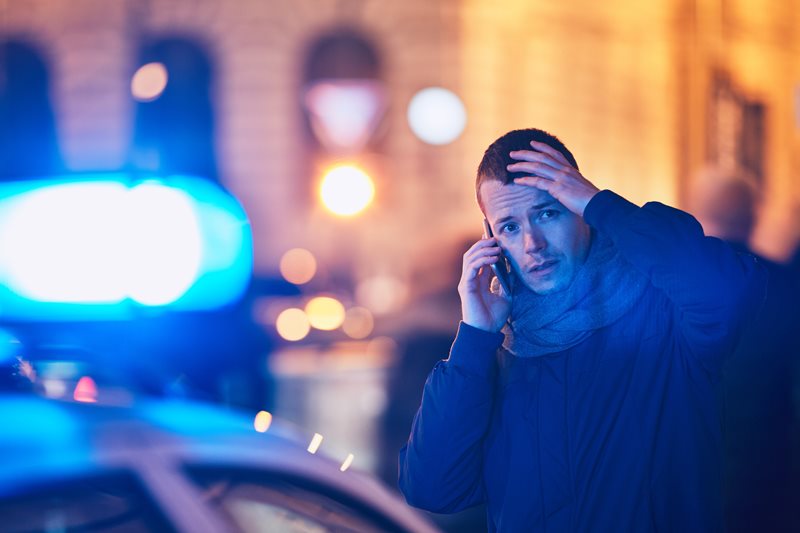 Sometimes it is not easy or clear to determine whether you should call the police after a car accident, this is particularly the case when the accident appears to be minor.

However, in situations where you have any doubt as to whether you should call the police after a car accident, it is better to be on the safe side. Make the call and avoid regretting you didn’t later. Although calling the police after a minor accident may seem like a hassle, especially in large metro cities such as Los Angeles, it is nonetheless important for later issues pertaining to liability. If the accident is minor and you and other driver decide to just exchange information and work it out on your own, just remember that you probably do NOT know this is person. Despite acting cooperative at the scene, this person may later change their mind or their account as to how the accident occurred, especially if this person is at fault for the crash. Sadly, our office has seen this occur on one too many occasions and involving the police helps bypass this issue as they can take statements, write an official traffic collision report, thus removing the risk that the other at-fault driver may later change his or her story as to how the accident occurred.

It is rare occurrence that drivers agree as to who caused the accident. Each party usually believes the other driver is at fault. Thus, involving the police can help these messy and sometimes argumentative situations become less tense and organized.

Additionally, and most importantly, even though you may believe the accident was minor, not all injuries appear right away, especially injuries related to whiplash and soft tissue injuries. Some injuries even take weeks to manifest. If you find out later that your accident caused an injury, but you did not get the police involved, it might be difficult to prove the other person caused the accident and/or other key pieces of evidence.

You vs. The Insurance Company

Lastly, police reports ease the process with insurance companies. It is easy for an attorney to use this as a persuasive document to prove their client is not at fault.

For the reasons mentioned above, it is preferable to err on the side of caution and call the police following an auto accident.